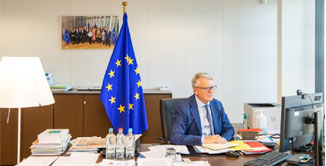 ​The EU is facing the worst recession in history as a result of the COVID-19 outbreak. To ensure that the crisis does not turn into a social emergency, the bloc must address issues like job security, minimum wages, or youth opportunities, the Commissioner for Jobs and Social Rights, Nicolas Schmit, told EURACTIV in an interview.

Commissioner for Jobs and Social Rights Nicolas Schmit in his office. [European Union]

Innovation and sustainability need to be at the core of the economic recovery so that “we can more rapidly come back to a stronger economy, and perhaps avoid a major social crisis which could then turn into a political crisis”, Schmit said. “The future of Europe is not low wage, insecure jobs”, he added.

Over the past few years, the Commissioner argued, there has been an increasing flexibilisation of the labour market. While it is important for businesses to be able to adapt to a rapidly changing environment, “it must also bring guarantees and security”.

The pandemic has further exposed the consequences of that, and Schmit said this should be taken into account when rebuilding the economy. This is where NEETs into Entrepreneurship comes into place. Implemented in Bulgaria, Italy, Romania and Spain, with the support of experts from Norway and Belgium, this project aims to provide real solutions for those vulnerable young people that are Not in Education, Employment, or Training (NEET). Until 2021, 1,600 such youth in these four European countries will receive training and support to acquire the skills needed to find a job or start their own business.

The age factor
“Young people will be one of the hardest-hit groups by this crisis”, the Commissioner explained, referring to schools and universities shutting down, crisis-induced layoffs and fewer job opportunities.

The European Commission is expected to unveil in the coming weeks an updated European Youth Guarantee, which has now become an important part of the recovery.

“It is a good instrument. It creates a real obligation for member states to tackle youth unemployment and find effective measures to help young people rapidly”, Schmit said, “but we have to go beyond”.

The Commissioner said the EU executive is working on further measures to support youth employment. “I don’t want to talk about strategies, we have to be concrete and propose measures that would work”, he said, but did not give more details.

Fair pay for essential jobs
Even before the crisis could be foreseen, the Commission had launched a consultation on a potential Europe minimum wage initiative that has now gained relevance.

“I read somewhere a nurse saying, well, it’s nice to applaud us but this does not pay our bills”, Schmit explained. “We have to have this debate in our societies about the value of certain professions”.

“It’s not normal that people who work quite hard very often cannot have a decent living”, he said. “This happens in many countries, but there is a huge divergence between member states and that’s the objective of introducing a framework for minimum wages”, the Luxembourgish politician explained.
To achieve that goal, the Commission proposes creating the initiative either as a Council recommendation, or a binding directive. Schmit did not want to take sides.

“If I consult, I want to listen”. But whatever the outcome, the proposal “has to be consistent as it cannot just be an exercise we want to have because it’s nice to say that wages should go up”.

Spain has recently introduced a minimum income for people at risk of poverty or exclusion, which was welcomed by the Commissioner. “We still have a too high level of poverty in Europe, even in the most prosperous countries”, the Commissioner said. “This is a national issue but it can rapidly become a European issue”, he admitted.

“We all know that the minimum income in Romania cannot be the same as in Luxembourg because of the living standards”, Schmit said, but added that people have the right, “I would not say to live decently, but to survive decently in difficult circumstances”.

Italy, Spain and Portugal have advocated for a European initiative and the German presidency could be willing to initiate the debate among EU-27.

A just recovery
While the Commissioner admitted that “the economy in many parts of Europe was not prepared to face the crisis”, he would not dig into the reasons the countries that had been in the eye of the 2008 financial storm were again among the hardest-hit by the economic fallout of the COVID-19.

“I leave this analysis to much brighter economists than I am”, he said instead, and added: “I think now we have to focus on how we can strengthen the economy, transforming the social systems…”

Schmit praised EU countries’ efforts to support their economies but urged them to reach an agreement soon on the Commission’s €750 billion recovery plan that leaders will discuss on Friday (19 June) for the first time. “We cannot rely on national plans, but we have also to rely on a common European approach,” he said.

“In Europe, agreements take always a bit of time. I hope that this meeting can at least narrow the different positions and the basis for an agreement can be made”, the Commissioner said.

“It’s not, as some would like to say, one party paying for the other part. It’s really an investment in a common future”.

This recovery process is also eased by the NEETs in Entrepreneurship project, founded through the EEA and Norway Grants’ Found for Youth Employment by Iceland, Liechtenstein and Norway, and implemented by Junior Achievement in Bulgaria, Italy, Spain and Romania. 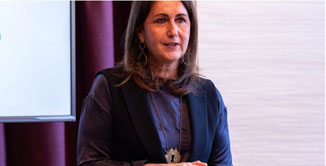 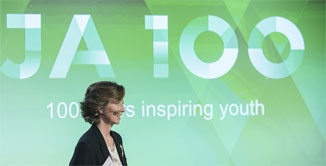 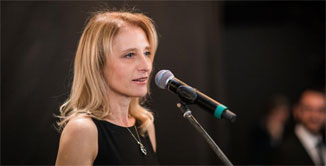 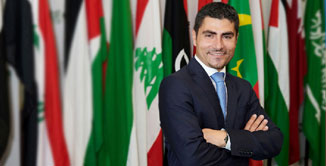 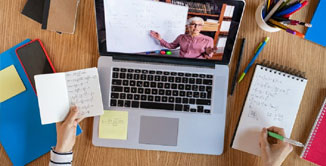 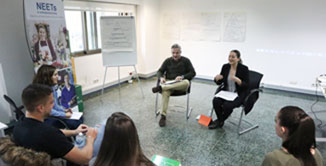 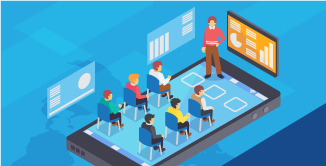 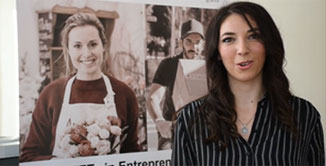 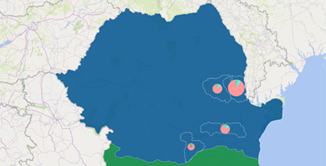 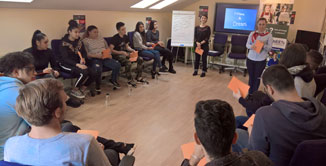 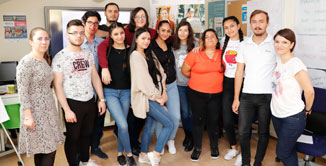 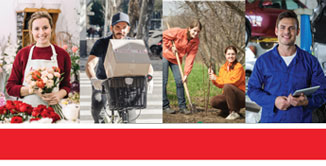 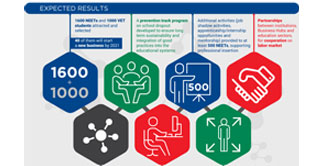 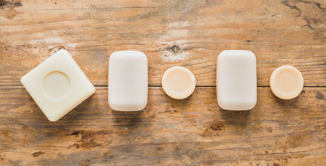 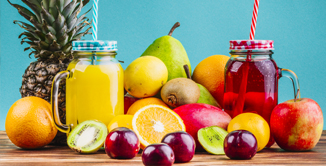 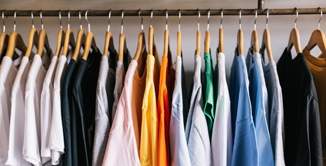 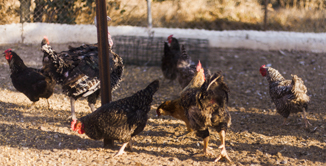 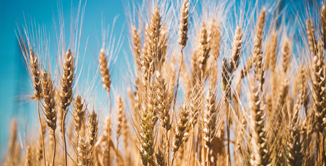 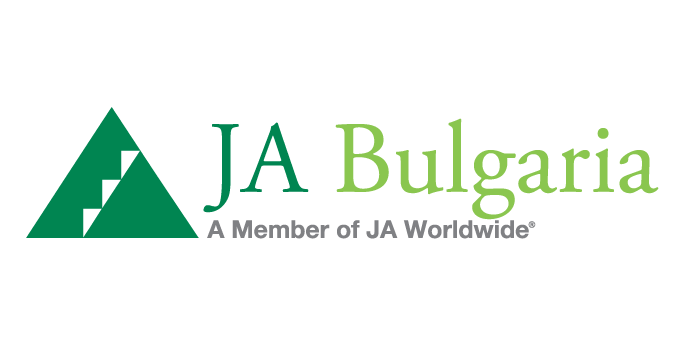 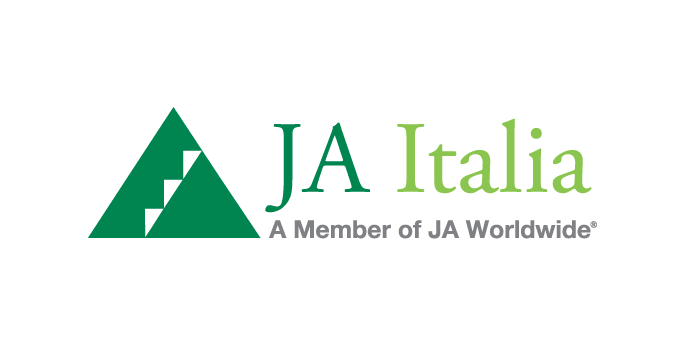 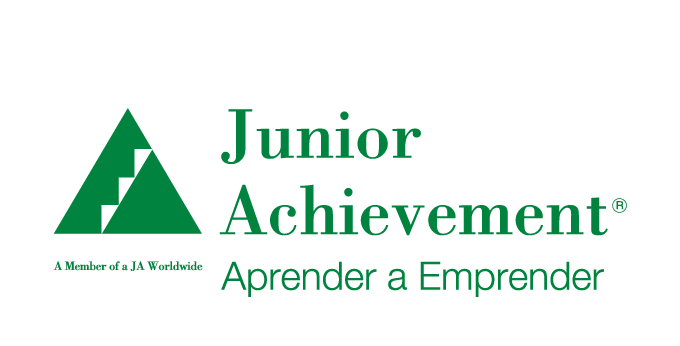